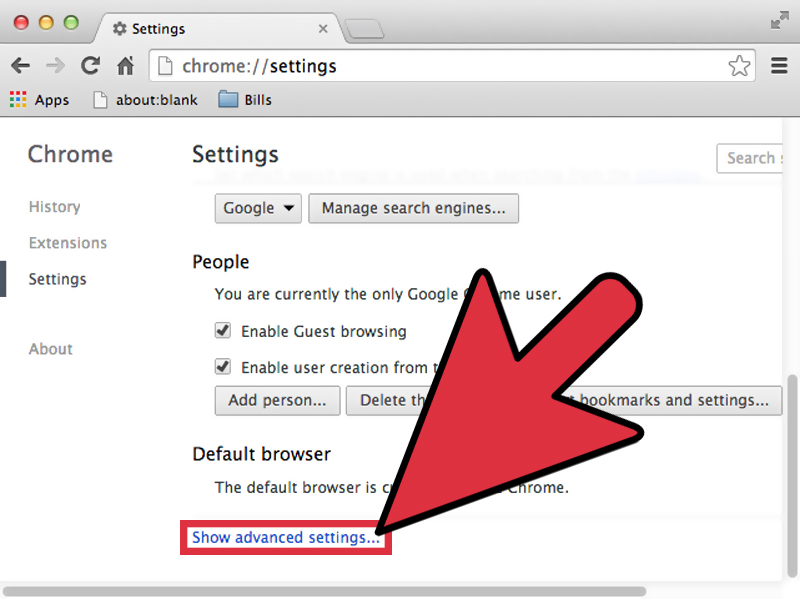 One of the great benefits of Apple moving to Intel CPUs is that we have access to Google’s Chrome browser, which rapidly displaced Firefox as the alternative browser of choice among Windows users after its release in Sept. 2008. For some of us, that is coming to an end in April.

This time Google isn’t just leaving behind one or two versions of OS X – it’s dropping OS X 10.6 Snow Leopard, 10.7 Lion, and 10.8 Mountain Lion. Those were release in August 2009, July 2011, and July 2012, respectively, with Mountain Lion last updated in October 2013, so between them they were current for a period of more than four years and the most recent version was updated just 2-1/2 years ago.

Anyhow, here’s what Google has to say about it:

Earlier this year, we announced that Google Chrome would continue support for Windows XP through the remainder of 2015. At that time, we strongly encouraged users on older, unsupported platforms such as Windows XP to update to a supported, secure operating system. Such older platforms are missing critical security updates and have a greater potential to be infected by viruses and malware.

Today, we’re announcing the end of Chrome’s support for Windows XP, as well as Windows Vista, and Mac OS X 10.6, 10.7, and 10.8, since these platforms are no longer actively supported by Microsoft and Apple. Starting April 2016, Chrome will continue to function on these platforms but will no longer receive updates and security fixes.

If you are still on one of these unsupported platforms, we encourage you to move to a newer operating system to ensure that you continue to receive the latest Chrome versions and features.

Posted by Marc Pawliger, Director of Engineering and Early Notifier 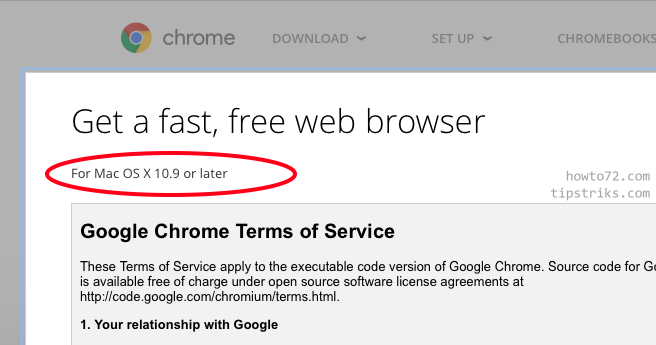 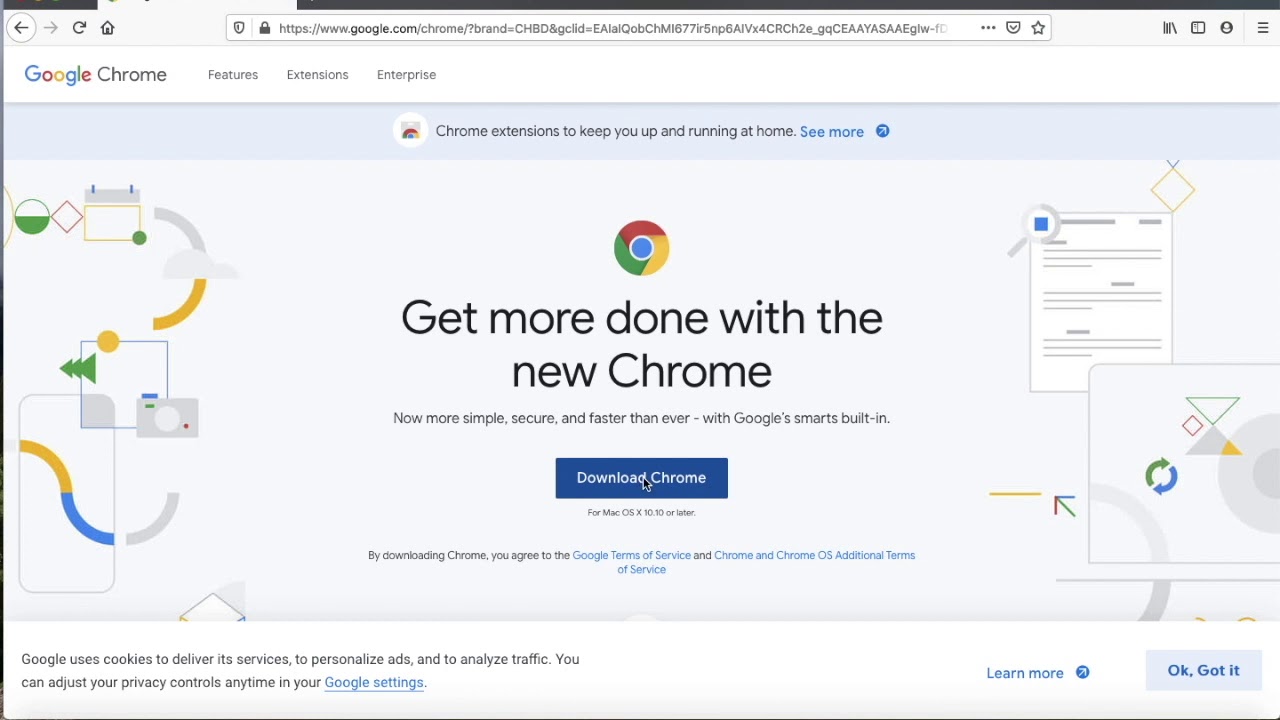 Let’s not even go into how quickly Apple drops support for legacy versions of OS X with its Safari browser. That’s probably one of the big reasons people using older versions of OS X are looking to Chrome and Firefox instead of Safari.

I can understand Apple doing this. They want you to buy new hardware. That’s why you can download OS X for free starting with 10.9 Mavericks (the first version since 10.6 that I’ve used because of this). If your Mac can run Mavericks, Yosemite, or El Capitan, you can have a fairly up-to-date version of Safari, iTunes, and Apple’s other apps.

I can’t understand why Google is doing this. Since when does Google care if Windows XP, Vista, and OS X 10.6, 10.7, and 10.8 are actively supported by Microsoft and Apple? Maybe it’s Google’s development tools that requires Windows 7 or OS X 10.9. Maybe it’s simply that Google Chrome is the most popular browser in the world, so what if you lose a few legacy users?

Firefox looks like the lone holdout among the big three Mac browser makers. The Mozilla team has not announced its intention to leave behind OS X 10.6 Snow Leopard users, at least not yet. As one of them – I have Snow Leopard on my 2007 Mac mini – I am grateful.

If you haven’t tried it lately, maybe this is a good time to check out Firefox 44.

A month after Google Chrome landed on the beta channel, the stable version of Google’s next-generation browser has emerged officially for the Mac users.

Now Google Chrome 14 can be updated on your Mac OS X Lion machine.

The stable version of Google Chrome not only supports Mac OS X Lion but also offers a new way to integrate native code into web apps. This means the apps written in C or C++ can run within the browser.

Chrome will allow programs to run within protected sandboxes to cut down the security threats. This Native Client technology works with web apps available in the Chrome Web Store. From the end user point of new, the update offers full-screen support on Mac OS X Lion which is a huge plus for power users. Also, Chrome is streamlined with Lion’s overlay scrollbars.

If you already have Google Chrome installed on your Mac computer, apply the update by clicking on Chrome from the menu bar and go to About Google Chrome.

To activate full-screen browsing on your Mac, use the hot-key combo of Ctrl+Shift+F.