ImageJ becomes very slow after running for a while

There are several reasons ImageJ can run slowly on macOS.

On OS X, older versions of Java 8 (prior to 1.8.0_45)—as well as all versions of Java 7 (including 1.7.0_80)—are extremely slow at displaying images. You should either upgrade to the latest version of Java 8, or revert to Java 6 (see 'Frequently Asked Questions' below). 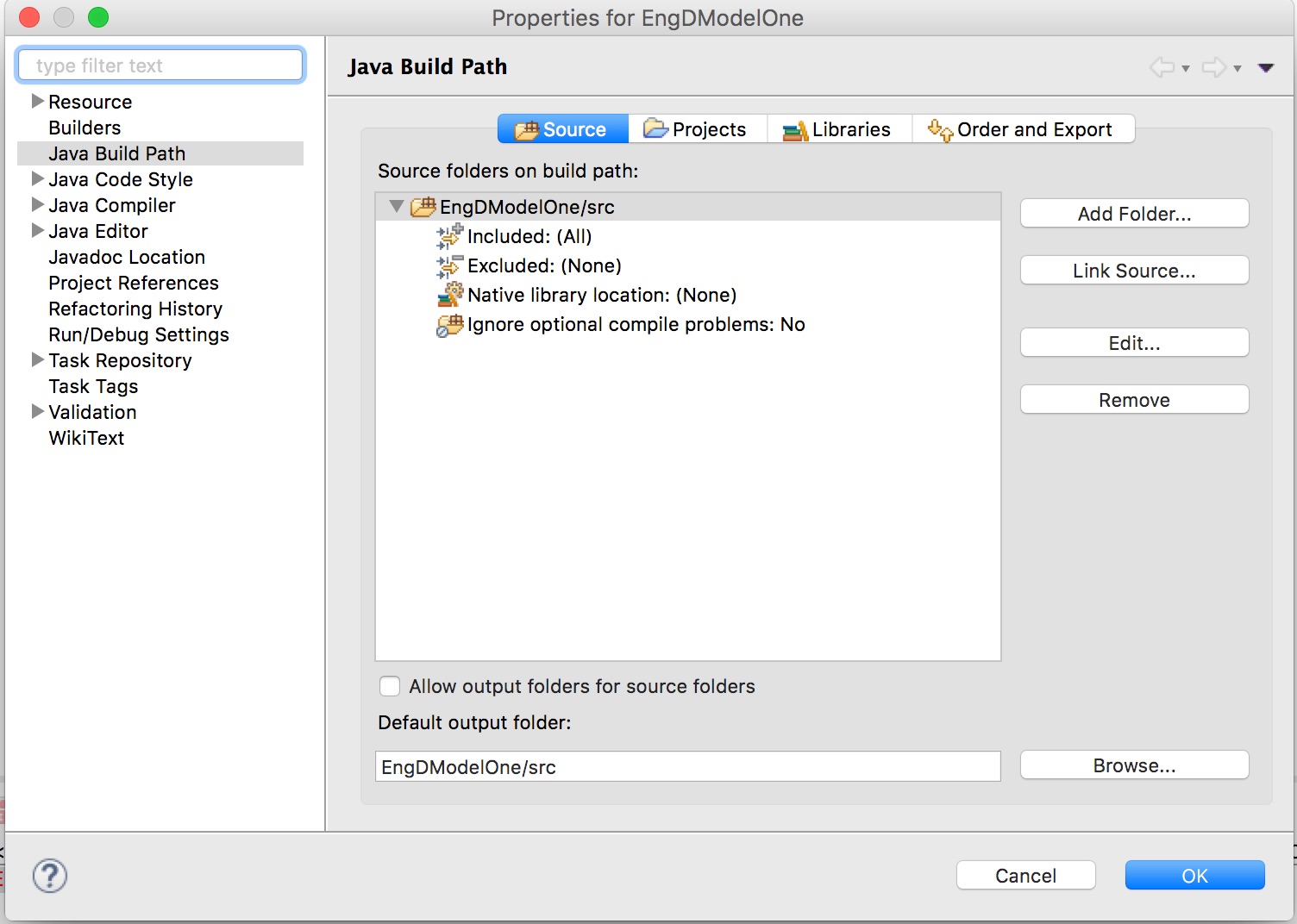 On recent versions of OS X—10.9 'Mavericks' and later—there is an 'App Nap' feature which dramatically slows down applications that are not in the foreground. Leave ImageJ in the foreground while it is processing to avoid this issue. (There are also variousways to disable App Nap on your machine, but we have not had much success with them. If you find a solution that works, allowing ImageJ to run fast in the background, please tell us on the forum!)

As a workaround, you can check 'Use JFileChooser to open/save' in the Edit › Options › Input/Output... dialog.

How do I run ImageJ with Java 6?

It is unfortunately no longer feasible to install Apple Java 6 on current versions of macOS. However, ImageJ should work OK with Java 8. If you have difficulties, please post on the Image.sc Forum.

At any time, you can verify which Javas are installed on your system using this script.

How do I run ImageJ on Yosemite?

How do I run ImageJ on El Capitan?

Unfortunately, El Capitan has some new java-related issues. If you upgraded to El Capitan and your Java 8 installation is not being detected properly: