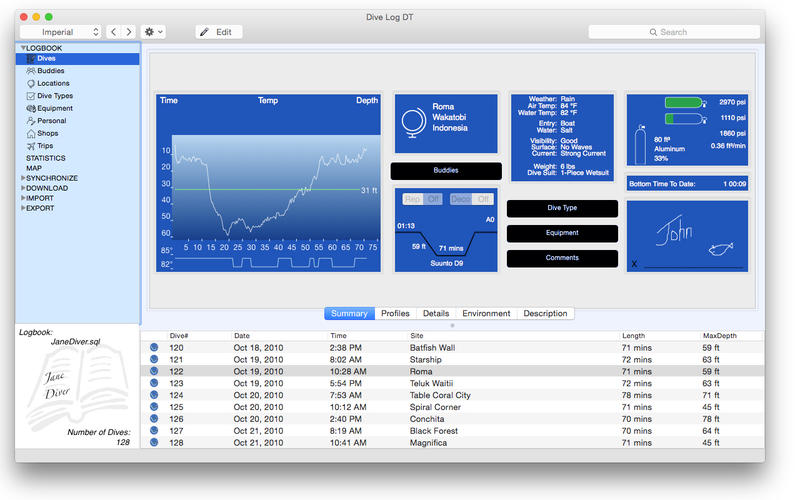 Moho(previously marketed as Anime Studio) is a proprietary vector-based 2Danimation application distributed by Smith Micro Software. It is sold in two different packages: Moho Debut – restricted in terms of length and image size, as well as not containing all of the functions – and Moho Pro. Moho is available for Windows and macOS in English, German, Japanese, and Spanish. (A Linux version is no longer available.)

The software was originally developed under the name 'Moho' in 1999 by Mike Clifton at LostMarble. (LostMarble is also the developer of Papagayo, a free lip sync software which works with Moho.) The software was distributed by E Frontier until 2007, when it was taken over by Smith Micro and renamed Anime Studio, as a marketing companion for the former Manga Studio. 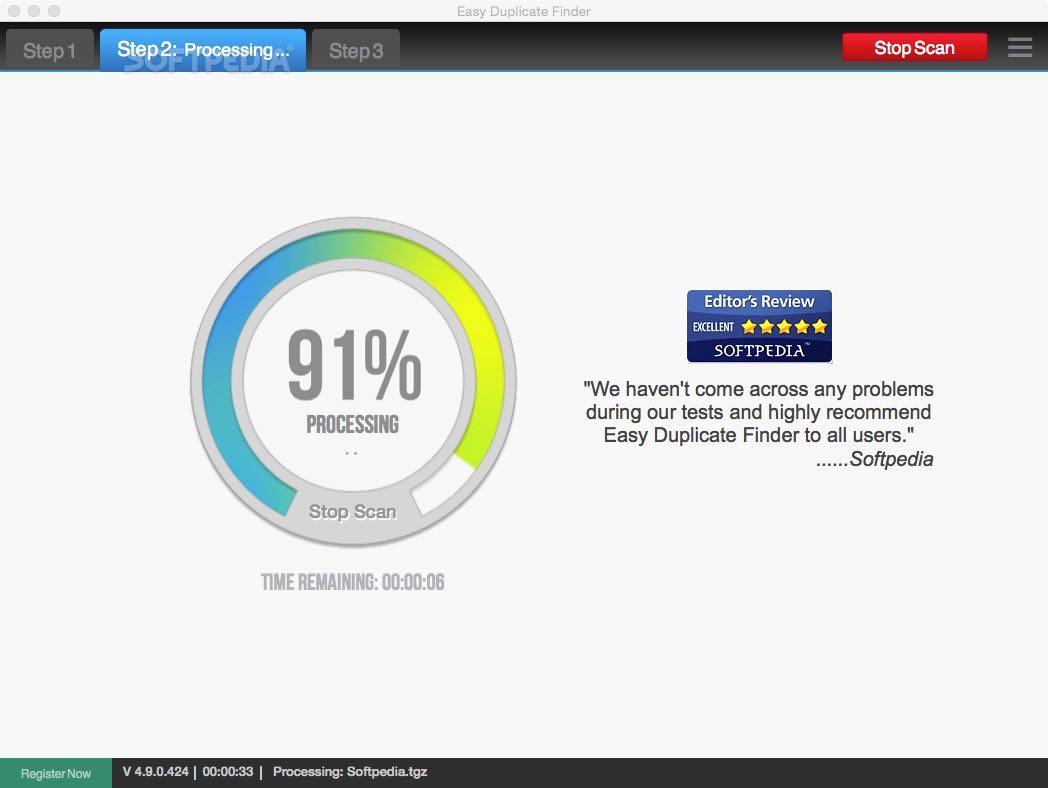 In 2016, Anime Studio was renamed Moho by Smith Micro Software to reflect the software's ability to do more than just Anime. The 2016 release of Moho 12 included additional features such as pin bones, optimized Bézier handles, improved free hand tools, smart warp, real motion blur, and more.[1] Moho Pro 12 was released in August 2016. In October 2016, Moho became available for the Microsoft Surface Studio. The functionality of the Surface Dial is also incorporated with Moho as Smith Micro worked with Microsoft to develop unique Moho functionality specifically for the Surface Dial peripheral. This feature set enables users to create complex animations more quickly and easily through functions such as a new overlay timeline, rigged characters, rotating canvases and frame-by-frame animation.

Moho 13 was released in June 2019 with a focus on improved bitmap tools, including bitmap frame to frame capabilities, and better support for 3D objects.[2]