Apple’s Macintosh computers have long been able to run Windows, in addition to their native operating system, Mac OS X. But the process has sometimes been clumsy, slow or taxing to the machine and it hasn’t been tailored to the new Lion version of Apple’s OS.

Now, the most popular utility for running Windows programs simultaneously with Mac programs has been updated in a speedier version that takes advantage of some Lion features. It’s called Parallels Desktop 7 for Mac, and it goes on sale Sept. 1, as a $50 upgrade for current Parallels users and on Sept. 6 for new users at $80. The product comes from a Seattle company of the same name.

I’ve been testing the new Parallels 7 on last year’s version of the MacBook Air laptop, running Lion with 4 gigabytes of memory. That’s the recommended amount of memory for running Windows 7, the version of Windows I tested.

In my tests, this latest Parallels edition ran Windows quickly and smoothly, and integrated well with some of Lion’s new features, even though my test Mac isn’t the fastest Apple laptop available today.

For instance, while I’m writing this in a Mac program on the Air, I’m simultaneously running the Windows-only Internet Explorer Web browser, and a couple of other Windows programs, with no discernible slowdown in any of them. I can easily recommend Parallels 7 to Mac users who need to use Windows programs some of the time.

Parallels Desktop 7 lets Windows programs, like Excel on the left, appear on the Mac as if they were Mac programs, without the Windows desktop. 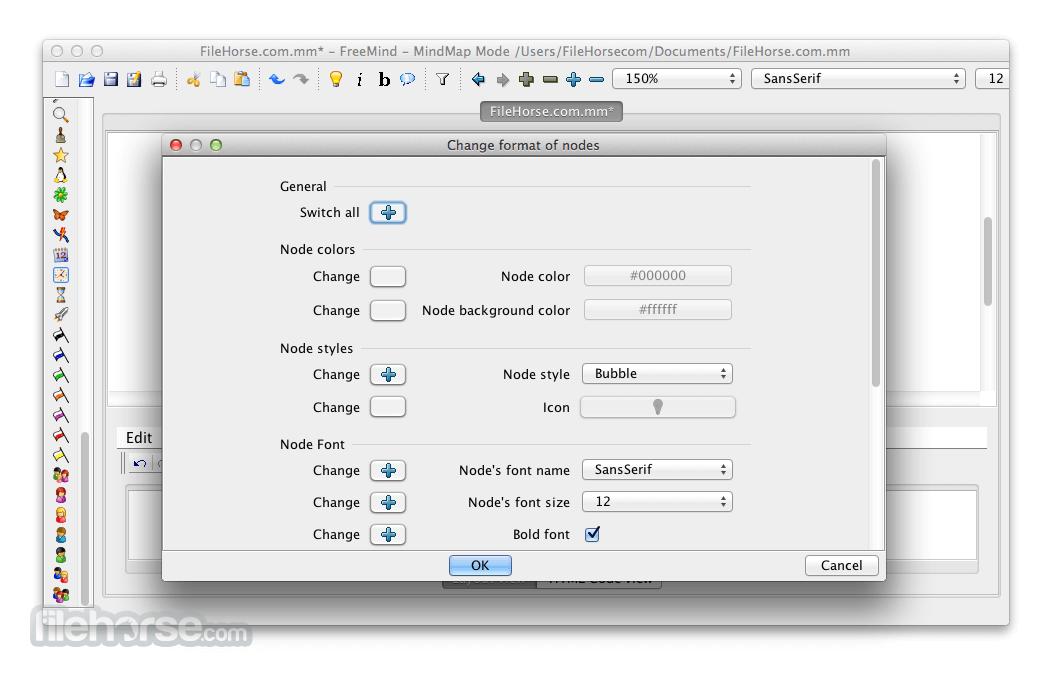 I also tested a new companion Parallels Mobile iPad and iPhone app, which allows you to remotely control both your Mac and Windows running on your Mac. I am less sanguine about this product, which also goes on sale Thursday, for an introductory price of $5 (the regular price is $20). It did work, but like similar mobile programs for controlling PCs, I found it a bit awkward to use.

Parallels works by creating a so-called virtual machine inside your Mac. Within this virtual machine, you can install a copy of Windows you’ve purchased and it will behave like a faux Windows computer, compatible with the same programs as a physical Windows PC.

Going Back and Forth

Either way, you can switch back and forth between this virtual Windows computer and your regular Mac environment. You can copy and paste material between Mac programs and Windows programs, and drag files between the two operating systems. You can even open files from the Mac side of the machine in Windows programs, provided they are compatible.

This isn’t the same as another method for running Windows on a Mac, called Boot Camp—a built-in feature of the Mac designed by Apple. Boot Camp, which also requires you to purchase and install Windows, has two big advantages over Parallels: It’s free, and it dedicates the Mac’s hardware solely to Windows, so it runs Windows programs even faster.

But it has a big disadvantage. It doesn’t allow you to run both operating systems simultaneously, or copy and paste material between them. With Boot Camp, if you want to switch between the Mac OS and Windows, you have to reboot the Mac.

I found that the new Parallels started and resumed Windows much faster than its predecessor. When launching Windows, the Mac no longer slowed to a crawl, as it had in past versions.

All Windows 7 programs I tested launched and ran quickly and smoothly, and the fancy visual effects in Windows 7, such as mini-previews for icons in the taskbar, worked great.

I was able to run the Windows versions of Microsoft Office (including Outlook), Quicken, and many other programs. I also easily ran such Windows-only programs as IE, Windows Media Player and even the venerable Windows Solitaire.

In addition, the new Parallels for the first time can take advantage of the Mac’s built-in webcam.

It has a new wizard for creating a virtual machine. And now, it will even allow you to buy, download and install Windows right from within Parallels. Previously, you had to obtain Windows separately. This is a big improvement, in my view.

The companion iPad app has been enhanced so it not only remotely controls the virtual machine, but the entire Mac. This has some advantages, such as allowing you to view Flash videos that the iPad normally can’t play, by playing them remotely on the computer.

But I found that, as on other iPad apps for remotely controlling computers, controlling PC and Mac screens is difficult using iPad gestures.

Parallels 7 can create and run multiple virtual machines, and also handle operating systems other than Windows. For instance, I was able to run Linux and an open-source version of Google’s Chrome OS on my Mac using Parallels. At one point in my tests, I had four operating systems running at once, and could control all four from an iPad.

Oddly, the new Parallels can even run a second, virtual copy of Lion, on a Lion-equipped Mac, though this would mainly be of interest to developers testing products.

(Apple says Lion won’t work in a virtual machine running on a PC.)

There are a couple of drawbacks to Parallels 7. As in prior versions, it can’t run the most graphics-intensive Windows games and other programs, so heavy-duty gamers will do better with Boot Camp or a physical Windows PC. And I found it wouldn’t share my Verizon 4G data modem with the Mac OS.

If you’re likely to be using Windows most of the time, it’s best to just use a regular Windows PC. But for Mac users who need to run a few Windows programs some of the time, Parallels 7 is a fine product.

Write to Walt at [email protected]