The list of games like Rust that is displayed below has been generated by the Game Cupid game discovery engine.

For others, there's SheepShaver, a PowerPC emulator capable of running Mac OS 9.0.4 down to Mac OS 7.5.2 and there's Basilisk II, a 68k emulator, capable of running Mac OS (8.1 to 7.0). For everything older than System 7, you will need a Mac Plus emulator like Mini vMac NEW! If you're a mac user, try to share your experience, because I only have access to a 2013 IMac, and i'm sure the Mac laptops and later models run the game differently. Last edited by Lfmr; Oct 23, 2017 @ 6:49pm Showing 1-3 of 3 comments. Oct 23, 2017 @ 9:07pm. Hey everyone, just wanted to make a quick video on how Rust was running on the Macbook Pro. As of right now Rust is playable but poorly optimized for Mac. 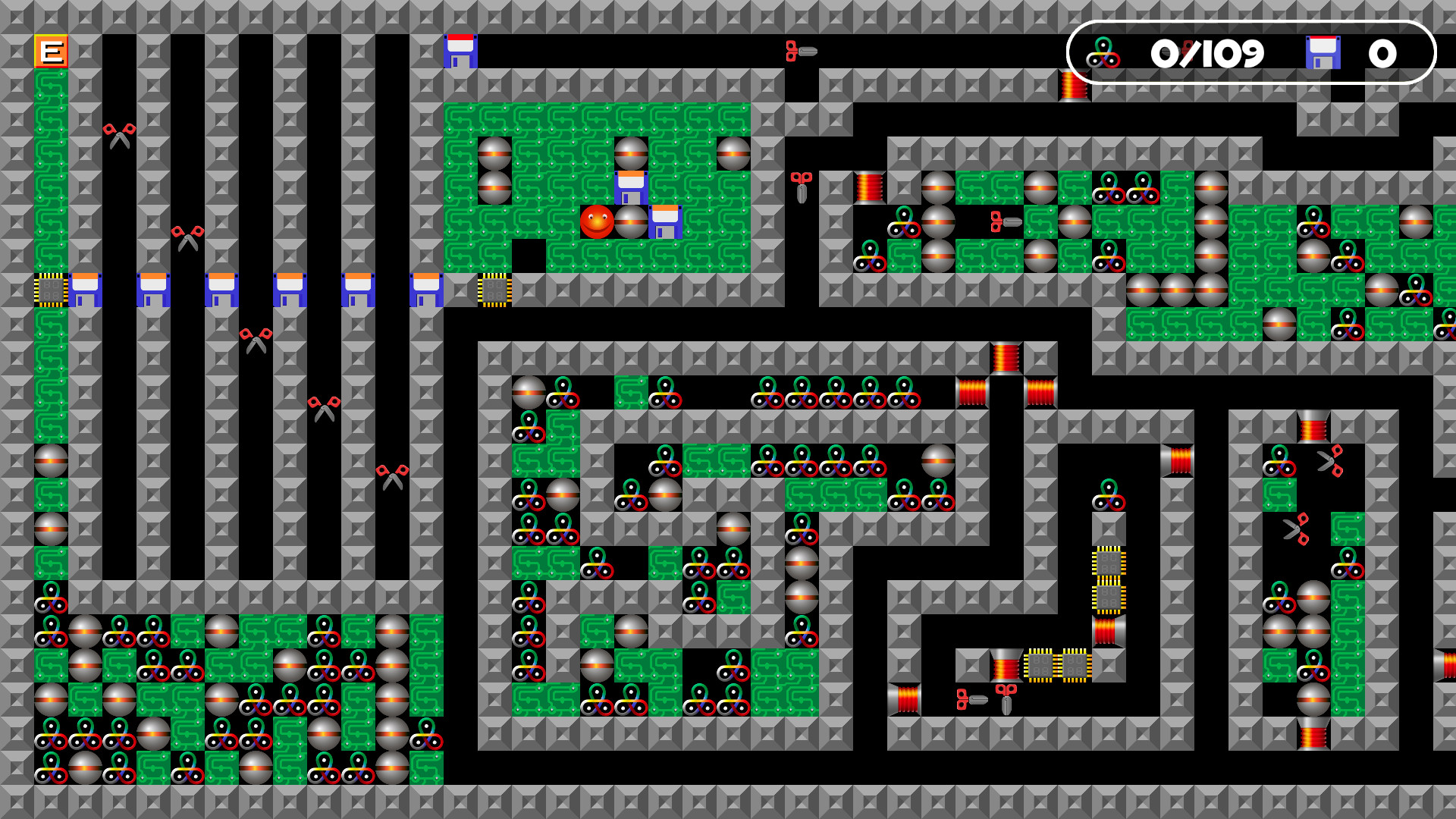 The games like Rust that are listed here have all been selected by an advanced algorithm that compares and evaluates features in Rust and then matches it with games that share similar features. The games on this page all have features that will force your character to their limits as they fight against the environment, bandits or the animals that compete for survival, just like in the apocalyptic world of Rust.

The only aim in Rust is to survive. To do this you will need to overcome the numerous struggles that constantly threaten survival, such as hunger, thirst and cold. Build a fire. Build a shelter. Kill animals for meat. Protect yourself from other players, and kill them for meat. Create alliances with other players and form a town. In the hostile land of Rust you must do whatever it takes to survive.

What makes our similar games to Rust so accurate is that features are tagged to our games by the people who know them best. If you wish to further improve our list of games like Rust, head over to the contributor portal

Rust is a systems programming language focused on speed and safe concurrency, and which I’ve been using for personal projects heavily since the 1.0 release last year. Most of these projects have been replacements for existing scripts in my workflows or new command line tools, but I wanted to create a Mac application and determine if it would benefit from Rust’s memory efficiency, safety, and robust library ecosystem.

I’ve done iOS and Mac application development for many years and it's worth noting that the hardest part of Cocoa development has always been learning the frameworks rather than the languages. This experiment is about applying Cocoa and Rust knowledge to create something safe and yet easy to work with.

Getting started with Cocoa crates

There are already crates for working with the Objective-C runtime, such as the [CODE]objc[/CODE] and [CODE]block[/CODE] crates, which are for using the runtime directly and interfacing with Apple’s block extensions respectively. The [CODE]objc[/CODE] crate in particular provides the [CODE]msg_send![/CODE] macro, which is a basic interface to messaging Objective-C objects. Here’s an example of creating an [CODE]NSObject[/CODE]:

The [CODE]cocoa[/CODE] crate builds on this to provide an interface to using frameworks including AppKit for drawing windows and views onscreen. It also has an interesting take on implementing Objective-C classes in that translates them to traits which are implemented by a generic [CODE]NSObject[/CODE] type. This snippet creates an app and a window, and presents it on screen:

Pretty cool, though as is, the entire interface is unsafe, missing the hopeful goal of the experiment. This approach could still be interesting when writing the application core code in Rust, and then packaging it using Cocoa bindings.

Given those caveats, couldn’t we create Rust wrappers for Objective-C classes? Of course! After some trial and error, I had a base trait to use for wrapping and interacting with Objective-C objects:

Note that this creates a Rust object with a reference to an Objective-C object, but the overall effect is minimal as most interaction still happens in Objective-C runtime land.

Using this trait was most easily done creating a handy macro named [CODE]impl_objc_class[/CODE], and then wrapping the average class became easy! Here’s an example which wraps a few methods on [CODE]NSString[/CODE].

The class can now be used directly, and without [CODE]unsafe[/CODE]:

Resources still need to be released (or auto-released, if applicable) when they are no longer needed, but classes became much easier to use. I explored some options such as implementing a [CODE]Drop[/CODE] trait to automatically discard Objective-C objects once the Rust reference goes out of scope, but this behavior is not always desirable, especially when working with references to applications and windows which are expected to stay for the life time of the application, or at least longer than the current scope.

Packaging Rust into an app

While we can use the snippets of the cocoa crate to run an executable, the executable is not packaged as an app bundle, which would be suitable for having an app icon, putting an app in the dock, or being registered as a default application (like being the mail client used for [CODE]mailto:[/CODE] links, for example). For that, we’d need to package the executable into an app bundle.

An easy way to create an app bundle which launches Rust code is to create a Cocoa app with a Rust and dependent app target. This requires a few steps in Xcode: 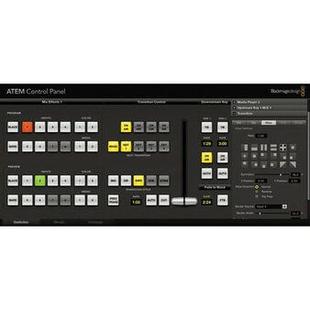 I’ve created an example which shows all of these parts in action, adds an app icon, and pipes output from the Rust executable to the system console.

The initial results were less than ergonomic when using the existing Cocoa crate since the interface did not add additional safety, and perhaps removed some because the generic object type conformed to every Cocoa class trait. I could (and did) call the wrong methods on Cocoa class instances.

Writing my own layer of classes on top of [CODE]objc[/CODE] improved the latter, though it was more initial overhead to write wrappers before using classes, and still felt clumsy when converting between values in class clusters for example. There is potential for a “Rustier” crate for interfacing with Objective-C, or a generator which makes ergonomic method names. Despite this, I mapped a number of Objective-C classes by hand, and while my stylistic choices probably aren’t suitable for a general use library, Rust+Cocoa became very fast to use and iterate on ideas. The approach could be worth a try if you have reusable components in Rust to share with a Cocoa application, and have constructs unsuitable for use with the foreign function interface.

There’s more I could cover here about the experience, like how to declare your own Objective-C classes in Rust and implementing protocols, but that should be the topic of a later post.

I’ve made some longer examples demonstrating the snippets in this post as well as a general template usable for packaging a mac app, which is available on GitHub.