Visor has a new home and it is called TotalTerminal now.

Don't worry it is still open-source and I will continue to support TotalTerminal in the future.

You can now trigger Visor with your hot-key from any application to get an instant terminal session.

To hide Visor, you can either:

Feel free to fork and contribute.

I like the idea, but I want to use Terminal.app features. Do you plan to support tabs/unicode/whatever?

Visor is just a light-weight plugin for Terminal.app (SIMBL). You should be able to use most of Terminal.app features with Visor. The only broken feature is 'Windows Groups'.

64-bit Terminal.app in Snow Leopard is supported by Visor 2.1 and later. 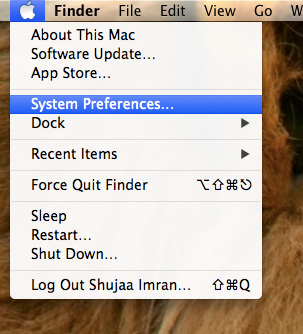 Leopard is supported by Visor 1.5 and later, the best version is Visor 2.1.

Tiger was supported by early Visors (pre 1.5). It was in the days when I was a young Windows hacker. I will never look back, so your only chance is to upgrade to (Snow) Leopard.

How do I uninstall Visor?

Or alternatively you can run rake uninstall task if you have a cloned git repo.

Where are Visor settings stored?

Visor settings are stored with Terminal.app settings. You can open ~/Library/Preferences/com.apple.Terminal.plist and tweak the values (better to do this when Terminal.app is not running). If you have troubles with Visor settings or the generated Visor profile, delete this file and restart Terminal.app. The file will be recreated with default values.

My Visor menu-bar icon is dimmed out. My hot-key doesn't work and just beeps. What's wrong?

There can be only one visor-ed terminal window in the system. If you close this terminal window (for example Control+D or typing exit in shell), Visor gets into the disabled state you are describing. Just open a new terminal window and it gets visor-ed again. You can do this for example by clicking on Terminal.app icon in the Dock.

How can I open a new terminal window the old way, as a classic OSX window?

How can I change the height of Visor?

How can I stick Visor to left screen edge?

Look for the 'Position' option in Visor Preferences and pick 'Left-Stretch' window placement. 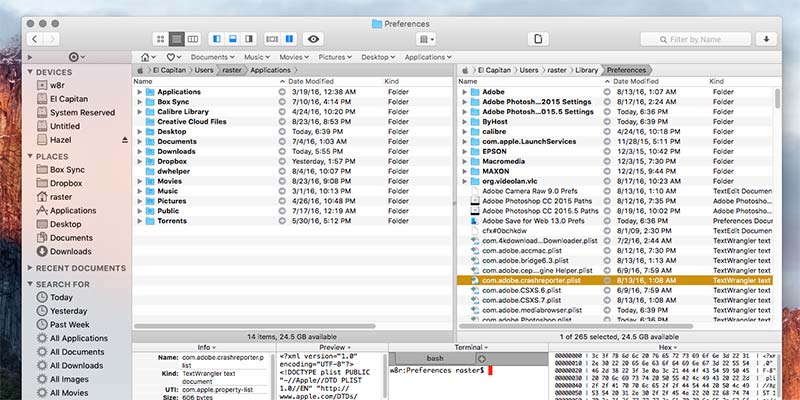 How can I change the width of Visor?

Is it possible to show Visor only on a secondary monitor?

Is it possible to see Visor on every Space?

Visor 1.6 does not respect Spaces settings (Issue 52). Visor 1.7+ forces its window to be visible on every space. You may disable this in Visor Preferences. Note: Spaces configuration for Terminal.app doesn't apply to the visor-ed terminal window, it is effective only for other (classic) terminal windows.

I want to keep different preferences for Visor and other (classic) terminal windows. What is the best way manage this?

Well this was quite a pain point in older Visor releases. From Visor 2.0 there must be a profile in Terminal.app called 'Visor'. Visor-ed window always use the 'Visor' profile for opening new tabs (regardless of 'default profile' or 'startup profile' settings in Terminal.app). To make your life easier Visor creates this profile for you if it does not exist and fills in Darwin's preferred Visor settings (black background with fine colors, 90% opacity).

How can I revert to Darwin's Visor profile?

You can always delete (or better rename) the 'Visor' profile and relaunch Terminal.app. Visor will then create a new 'Visor' profile from scratch with Darwin's preferred settings.

No, TerminalColours is integrated into Visor 2.0 and later. My motivation was to allow people to get cool Visor colors out of the box (with generated Visor profile). 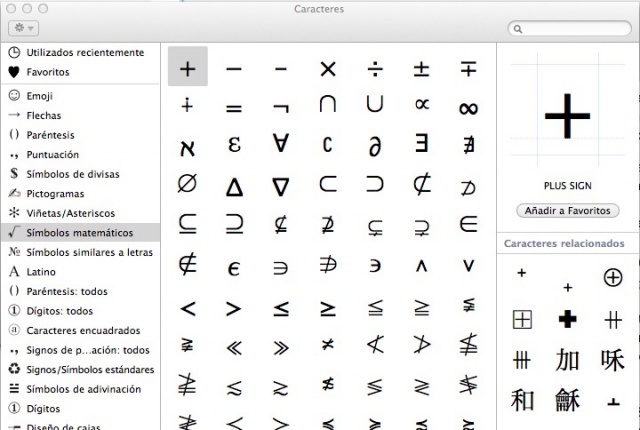 No, CopyOnSelect is integrated into Visor 2.0 and later. It is a configurable option in Visor Preferences (disabled by default).

The original Visor 1.5 brought to you by Alcor (Blacktree), kudos man!