As you'll know if you ever looked at Visual Studio 2013, Community is a product with something for just about everyone. You can code apps and applications in C++, C#, VB, F#, HTML5, Python, JavaScript and more. Designers, editors, debuggers and profilers help to polish your work. There's web tooling for ASP.NET, Node.js, and JavaScript, and Apache Cordova and Unity tools mean you can target iOS and Android, as well as Windows. This does make for an absolutely huge product. The tiny installer is just a stub, which took around 2 hours to download and install every feature of the full product on our test PC (this had a basic 8Mbps broadband connection, and would have been much faster if we'd avoided some of the optional downloads). 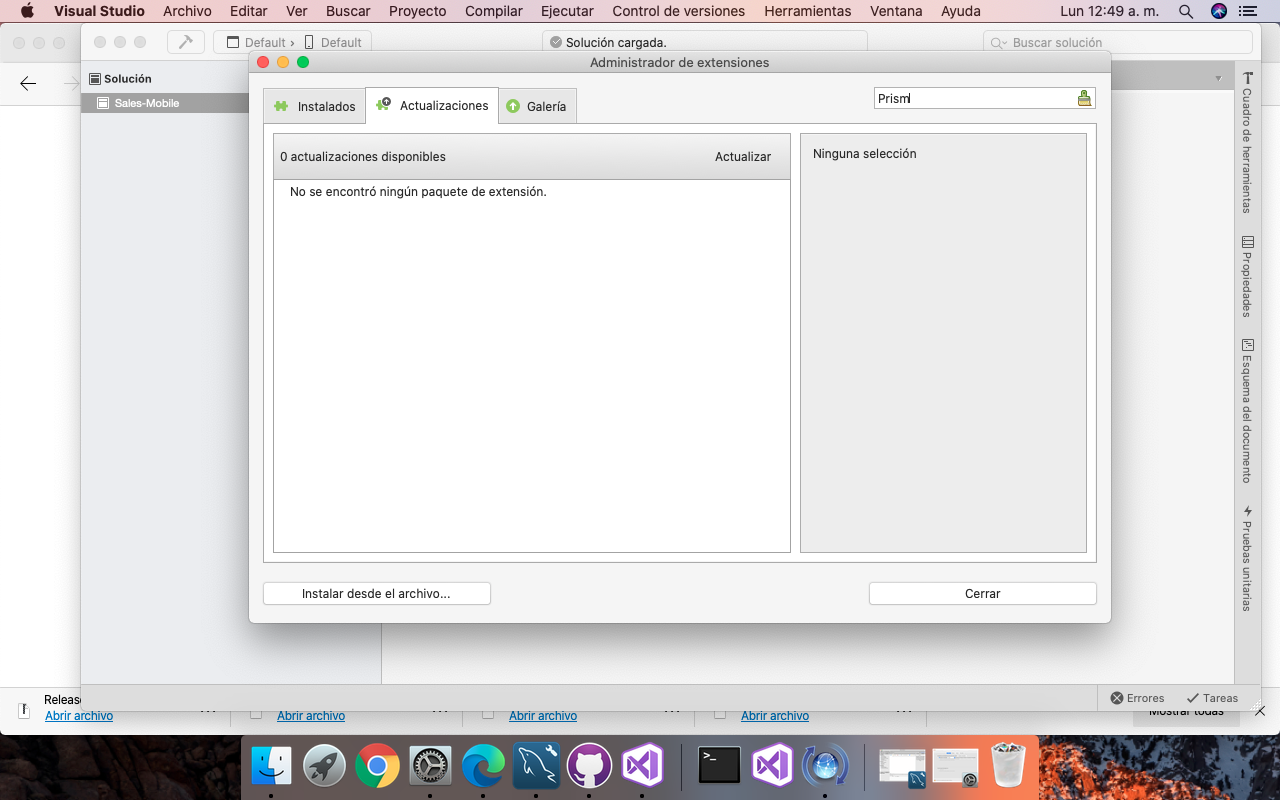 The end result for us took up 15GB of hard drive space, and added more than 40 elements to the installed applications list on our test PC.

Community does put an enormous amount of power in your hands, though, and the licensing terms are generous, too. Individuals and up to five people within non-enterprise organisations can use it to create free or paid applications, and everyone else can also use it for non-commercial purposes (teaching, open source products).

Microsoft Visual Studio Community 2013 is a vast, full-featured product, and a must-have if you're a serious Windows developer who's also on a budget.